Home / News / How does a welding machine work

How does a welding machine work

Welding is a fabrication process in whichmetals and the […]

Welding is a fabrication process in whichmetals and thermoplastics are joined together to produce and object or structure. These materials are commonlyjoined by the melting of a filler material (such as steel) at their boundary points, fusing them together. This coalescence is achieved with three main techniques: gas welding, arc welding and laser welding.Gas welding, also commonly referred to as oxy-fuel welding, is the most commontype of welding and also the oldest. This process works through the combustion of acetylene in an oxygen stream, with the gas funnelled to a point of focus (ie the welding stick; this can be a handheld or stationary, robotic applicator) where it is ignited to produce a high-temperature flame. Gas welding produces a welding flame of 3,100°C (5,612°F) and as such, is typically used to weld high-alloy steels. 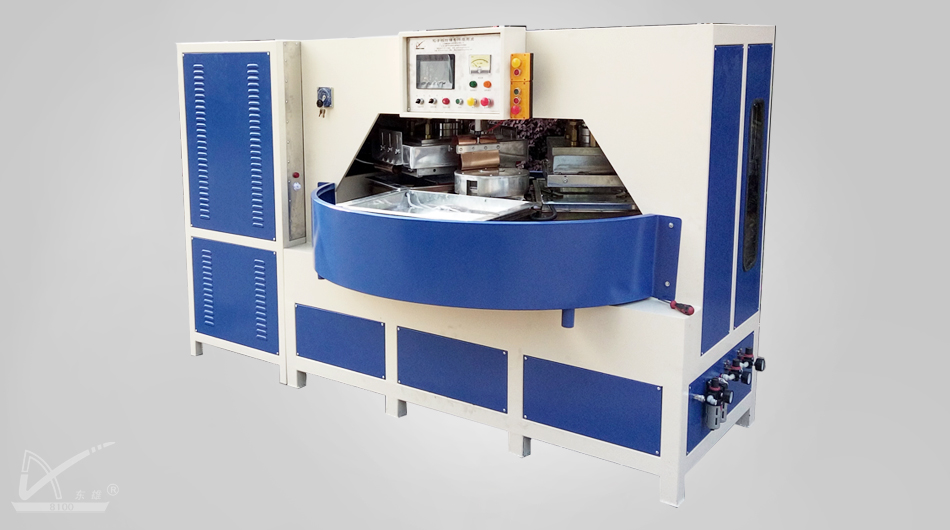 However, the flame produced in a gas-based system is typically less concentrated than other methods, leading to greater weld distortion.Arc welding differs to gas welding significantly. This technique involves melting the work materials through an electrical arc. This is generated by attaching a grounding wire to the weldingmaterial and then placing another electrode lead against it, itself attached to an AC or DC power supply. When the electrode lead is drawn away from the materials it generates an electrical arc (an ongoing plasma discharge caused bythe electrical breakdown of gas), which through its expelled heat, welds the materials at the welding tip.

Unlike gas welding, arc welding produces a narrow and concentrated weld point.Finally, laser welding – which is one of the newest and most expensive forms ofwelding – utilises a high-energy laser beam to fuse work materials. As the laser beam has a high-energy density, this technique can achieve a deep penetration and incredibly focused weld, with little surrounding distortion. Due to this, laser welding is commonly used in large industrial applications, where speed and finesse is of great importance.